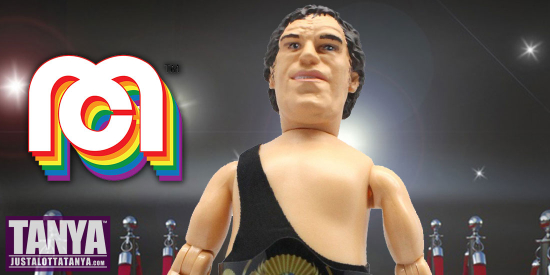 Larger than life professional wrestler Andre The Giant is now available from Mego!

Mego is making a comeback in a big way! They keeping adding iconic personalities to their pop-culture line of retro style action figures. One recent release is of one of the most famous professional wrestlers of all time - Andre The Giant.

Standing over 7 feet tall and billed as "The Eighth Wonder of the World", Andre was well known for his time in the WWF, but also her appearing in the movie The Princess Bride. 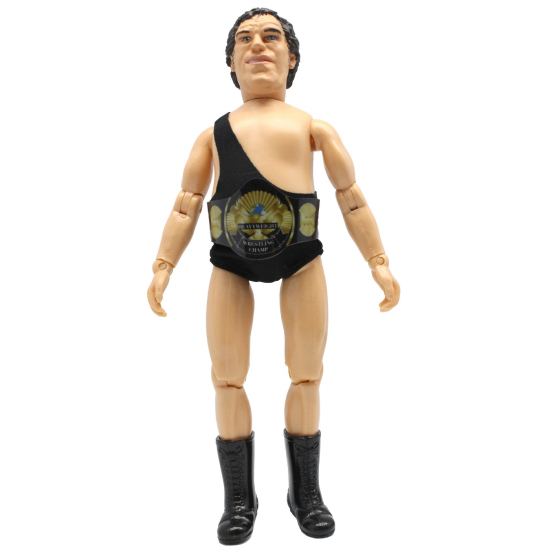 The new Mego figure, currently available only from Target, is of Andre wearing his wrestling gear and comes with a championship belt and a folding chair, presumably to smash his opponent with! 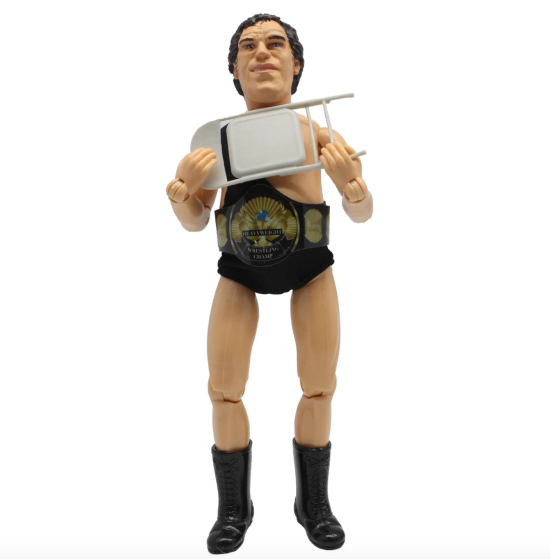 Hopefully, this will lead to more wrestling greats in the Mego style. I don't know how many they can really do though, I would assume WWE has the rights to a lot of wrestling legends. Time will tell. Until then, get your Andre the Giant from Target here: http://bit.ly/BuyAndreMego.

Larger than life professional wrestler Andre The Giant is now available from Mego!