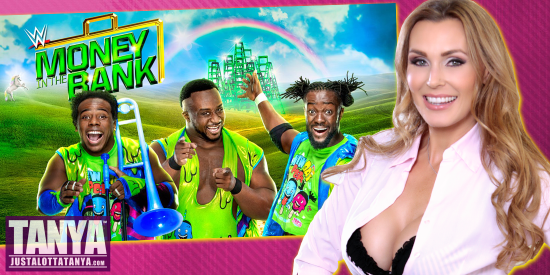 For those not in the know, the MITB PPV is always exciting. Several contenders battle to reach the MITB case which contains a contract that guarantees the winner a title shot at the Championship belt, anytime, anyplace. Past winners include Sheamus who cashed in his contract to win the WWE World Heavyweight Championship away from Roman Reigns at Survivor Series (2015) and who could forget the the time Seth Rollins cashed in his contract at Wrestlemania 31 amid the Brock Lesnar/Roman Reigns battle to steal the belt away in a jaw-dropping turn of events.

This event will involve the talent from the SmackDown brand fighting it out for that show’s titles. Let's review at the matches we’ll see this Sunday at MITB: 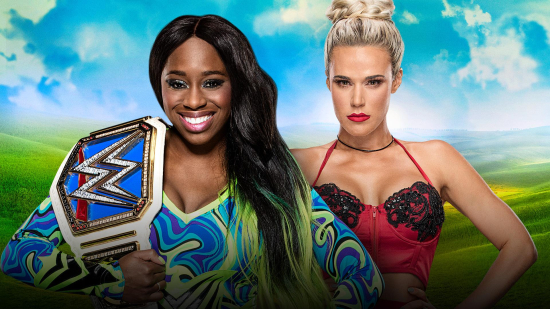 SmackDown Women’s Champion Naomi vs. Lana
Finally, Lana has her first PPV singles match! I have been waiting to see her in action since she jumped in the ring at Wrestlemania in 2016. Now in Lana fashion, she’s going big and will be fighting Naomi for the SmackDown Women’s Champion. While Naomi is a bad ass and a solid champ, I really can’t see the Ravishing Russian lose her first time out. I think Lana is going to crush this. 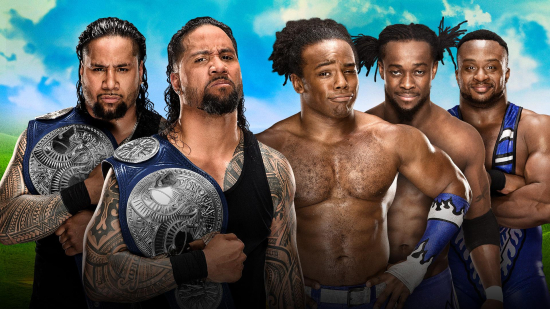 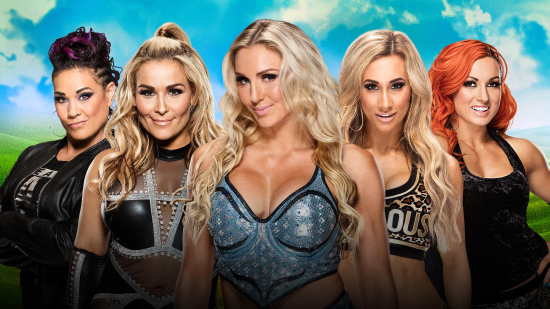 Becky Lynch vs. Charlotte Flair vs. Natalya vs. Tamina vs. Carmella (Women’s Money in the Bank Ladder Match)
Wow, I am really torn on this one. I’ll be rooting for Natalya and Becky Lynch but I think Charlotte will win. I’m a huge fan of Natty, and of course, my love of Becky is well noted. But I think the queen will reign supreme in this first time out. 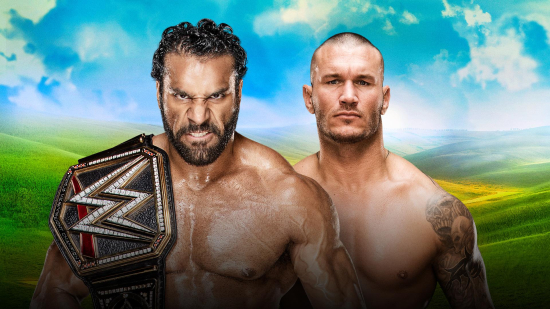 WWE Champion Jinder Mahal vs. Randy Orton
I really hope Jinder Mahal retains the title. He's an effective heel and talented performer. I was thrilled he not only got a title shot but won the belt at Backlash (2017). I’d really be distraught if his title reign lasted less than a month. He really is what the WWE needs right now. While I can acknowledge Randy Orton is a well capable athlete and wrestler, he really isn’t one of my favs. I want to see Jinder kick ass. 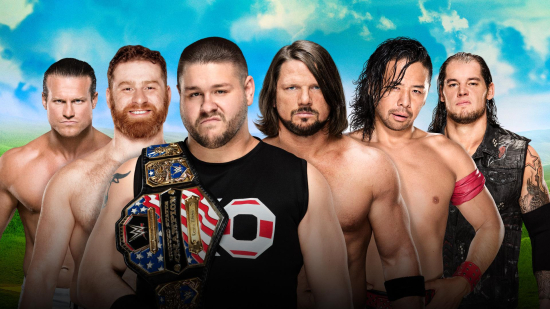 United States Champion Kevin Owens, AJ Styles, Baron Corbin, Sami Zayn, Dolph Ziggler and Shinsuke Nakamura (Men's Money in the Bank Ladder Match)
Six of the Smackdown Superstars battling it out in a ladder match all for the sake of the contract that guarantees them a shot at the WWE Championship. Right off the bat, Ziggler and Styles seem like favourites. I’ve seen them do some amazing things in ladder matches. Dolph actually won at MITB back in 2012, so he knows how this party is played out. But Nakamura is the odds-on favourite, I think. He’s really hitting a stride on SmackDown and I would love to see him take on Jinder for the title. So while I have love for the lads, expect to see Shinsuke at the top of the ladder with the briefcase.

So those are my thoughts on the Money In The Bank PPV. What do you think? Who is going to be the big winners of the night? Tweet me & LMK who you are rooting for. I’ll be live-tweeting during the show, so hit me up @TanyaTate.