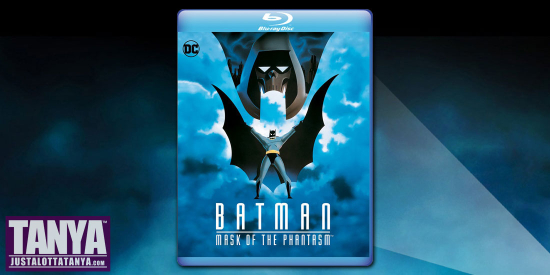 The Batman animated movie gets a 2017 hi-def remaster courtesy of Warner Archive.

Bat-fans are going to love this. Batman: Mask Of The Phantasm is coming to blu-ray! The 1993 movie directed by Eric Radomski and Bruce Timm was set in the Batman: The Animated Series universe and saw the Dark Knight Detective face a brand new and mysterious foe.

Discover all-new revelations about Batman's past, his archrival the Joker and the most grueling battle of Batman's life - the choice between his love of a beautiful woman and his vow to be the defender of right. Can the Dark Knight elude the police, capture the Phantasm and clear his name? 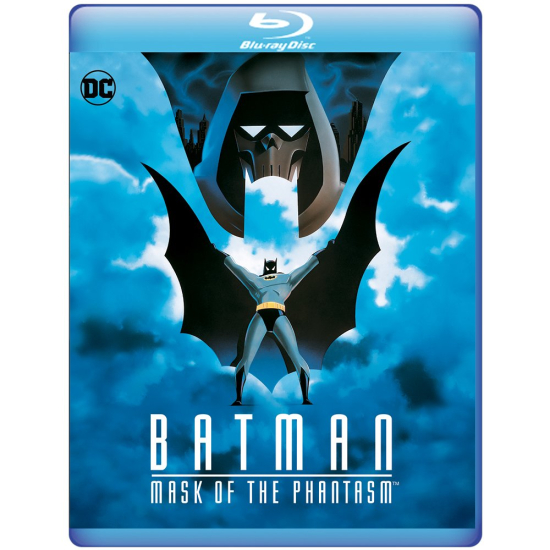 Batman: Mask Of The Phantasm stars the voice talents of Kevin Conroy as Bruce Wayne/Batman, Mark Hamill as Joker and a pre-Lois Lane Dana Delany as Andrea Beaumont. 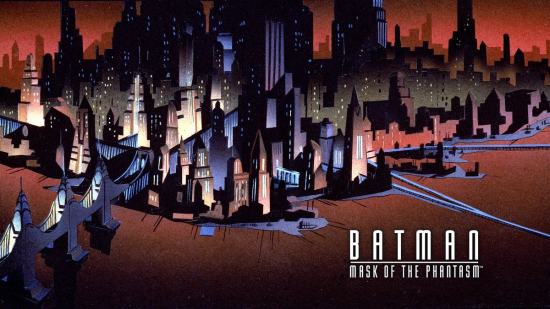 No release date has been announced other than it’s coming next month, but I’ll keep you updated.

Hopefully, the release of this movie on blu-ray leads to the entire Batman: The Animated Series, as well as Batman & Mr. Freeze: SubZero and Mystery of the Batwoman, get the blu-ray treatment.

Until then get yourself the recently released Batman and Phantasm 2-pack available now from Amazon: http://amzn.to/2todcCR 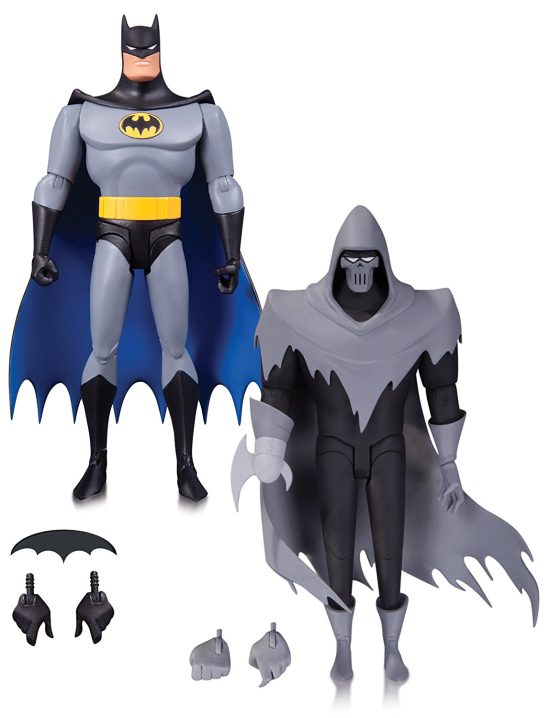 The Batman animated movie gets a 2017 hi-def remaster courtesy of Warner Archive.