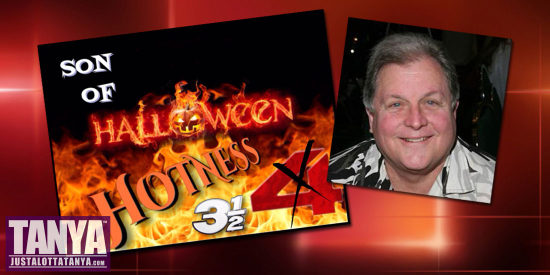 He starred as Robin in the classic Batman TV series, now Burt Ward is being honored with a "Lifetime Achievement Award" for his accomplishment in film and his humane efforts. 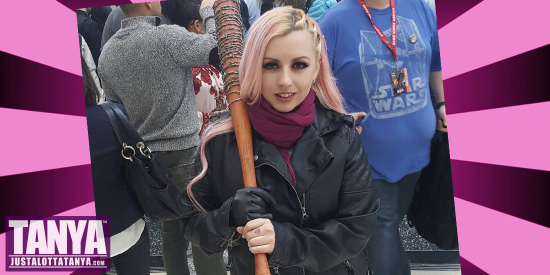 The lovely Lexi Belle went to C2E2 this past weekend to hang out and cosplay. Who did she choose to dress up as? The Walking Dead’s resident tyrant, Negan. 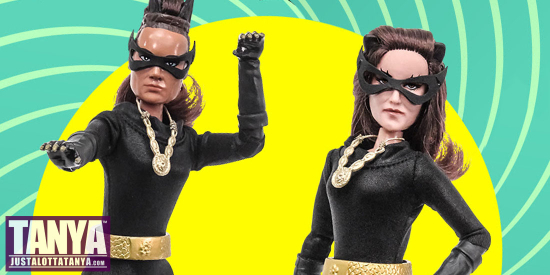 Promo images for FTC's upcoming Catwoman figures, probably the most wanted character in the Batman ’66 line, are revealed. 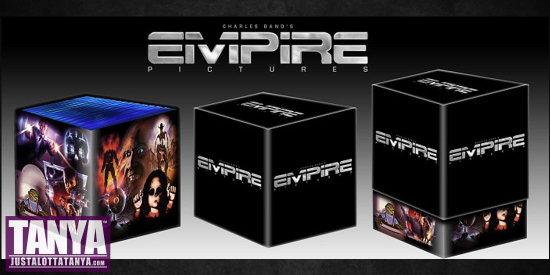 JUSTA LOTTA TANYA: You Can Help Me Win A Rondo Horror Award! 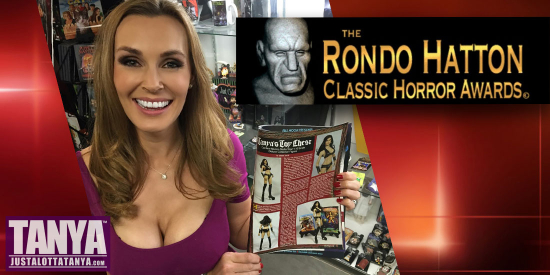 I found out that my writing for Delirium Magazine makes me eligible for a Rondo Classic Horror Award! But to win I need your help! 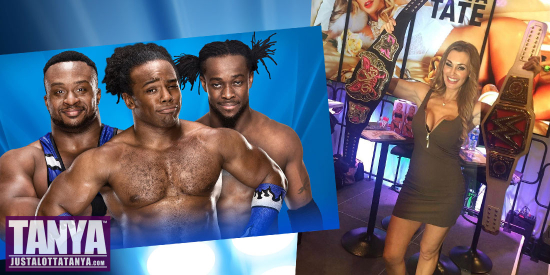 As a huge fan of WWE, of course, I am really excited about this weekend’s Wrestlemania. It’s the Sports Entertainment's biggest event of the year and a time where the company pulls out all the stops, provides jaw-dropping moments and sets up confrontations for the coming year.

This Wrestlemania is an odd mix. It seems as though a lot of the top matches feature wrestlers that we don’t regularly see in the ring. So it makes it hard to get invested in matches where one of the opponents is a “special guest” not seen too often.

I’m a little disappointed the New Day won’t be wrestling. Instead, they are “hosting” the show. Hopefully, that means more airtime for the lads.

OK, I’ll break down the matches, with my thoughts and who I think is going to emerge victorious from "The Grandest Stage of Them All.”