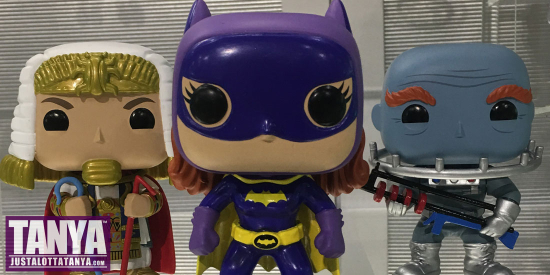 Ready to go back to the Batcave? Funko is and will be releasing lots of new Batman ’66 figures!

This past weekend in New York the annual Toy Fair was held in which companies revealed products to retailers that you may see in the upcoming year.  Funko had a massive showing and one of the most exciting properties they presented was on the Batman ’66 tv show.

Coming this June (or there abouts) Batman ’66 Pops wave 2 should start hitting the shops. This awesome lot of figures will include Batgirl, Mister Freeze, King Tut and two versions of The Riddler. 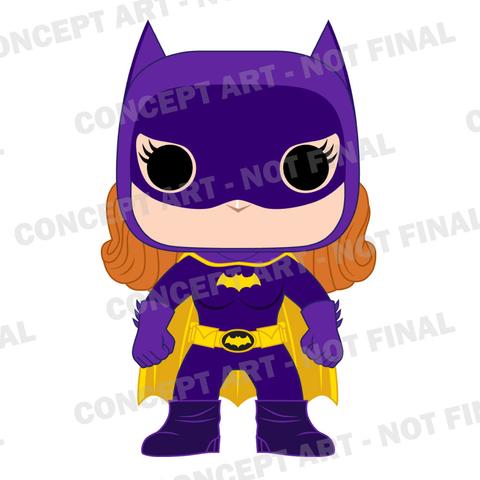 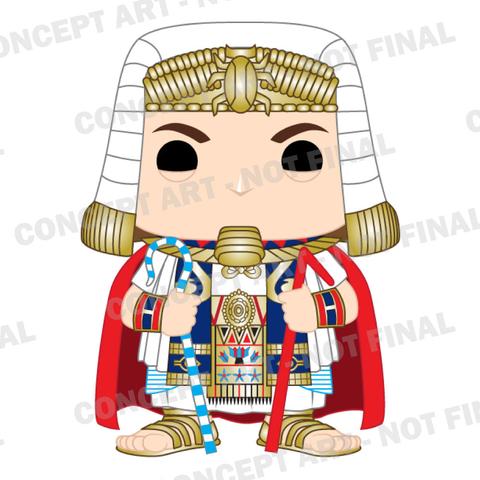 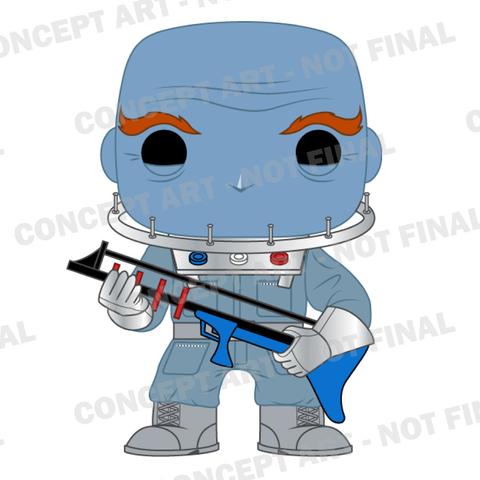 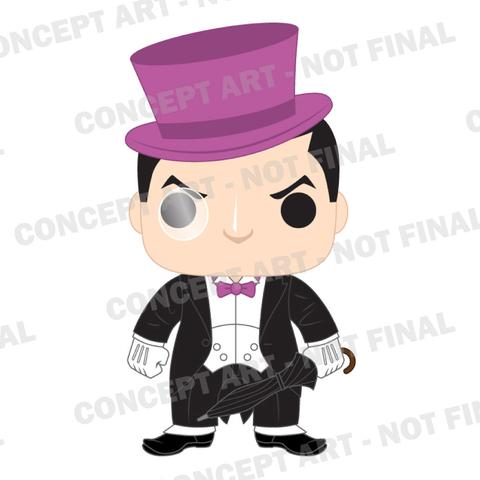 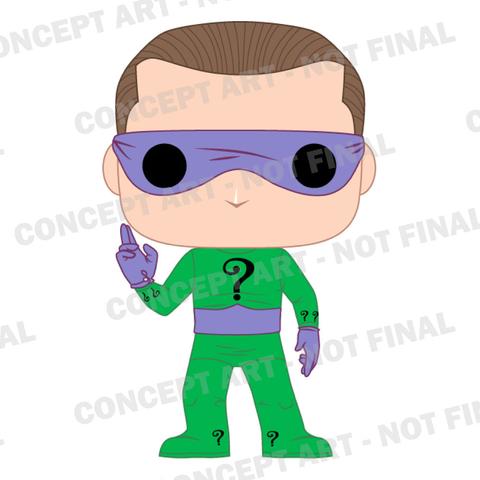 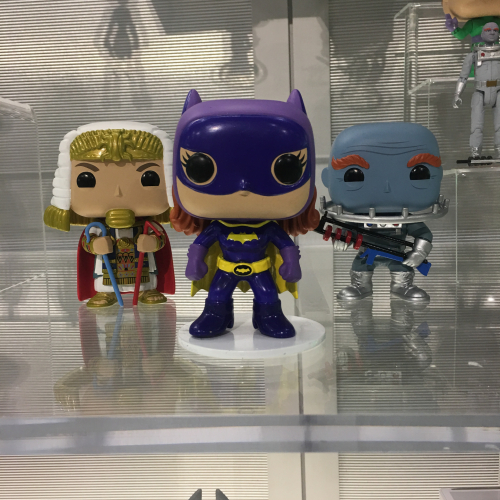 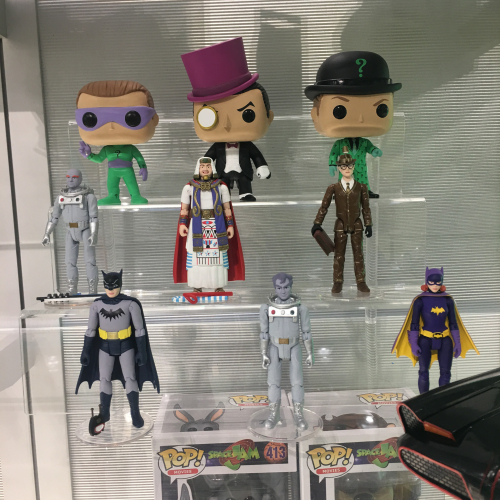 Strange that this wave is not referred to as “wave 3” being that the “surf’s Up” set of Joker and Batman came out a few years after the initial Batman ’66 wave.

In addition to the Pop line, Funko will be debuting several figures in their 3 3/4 inch line.   Batman and Robin will be joined by Batgirl, Catwoman (Julie Newmar), The Book Worm, King Tut and two versions of Mister Freeze (Otto Preminger and Eli Wallach). Of course, there will be a Batmobile available so the dynamic duo can get to the scene of a crime. 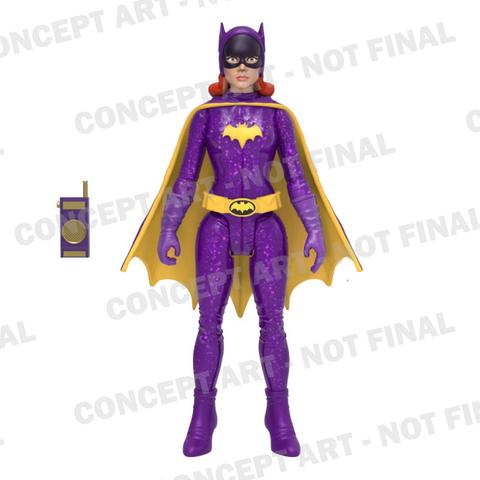 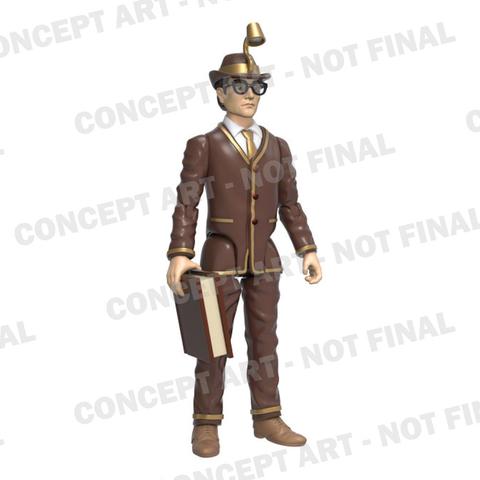 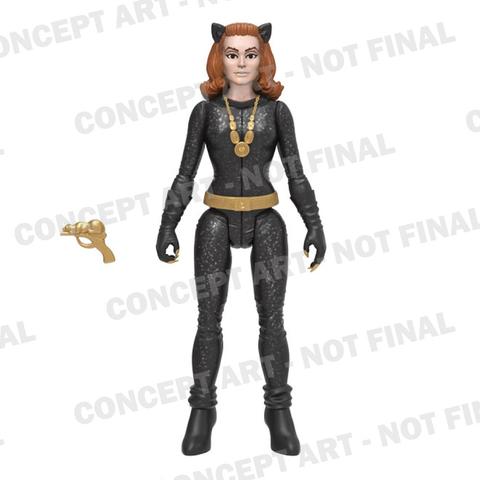 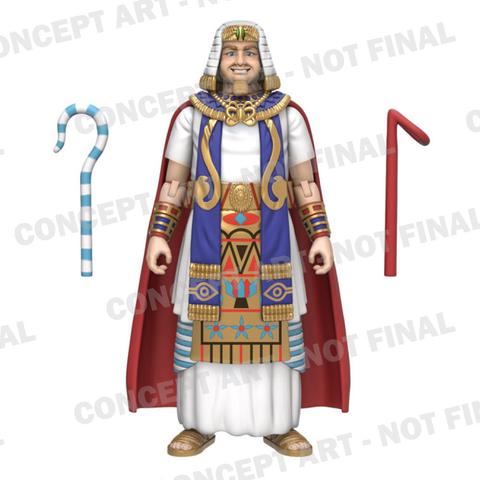 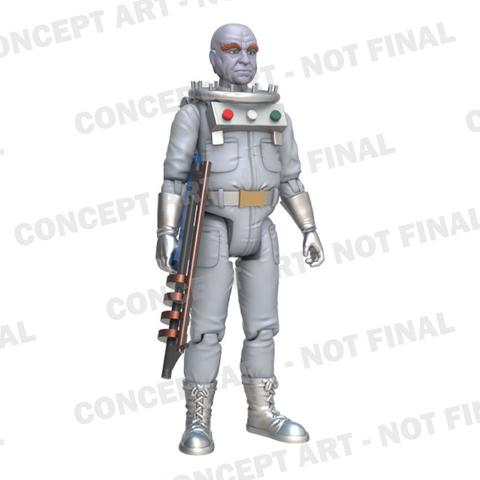 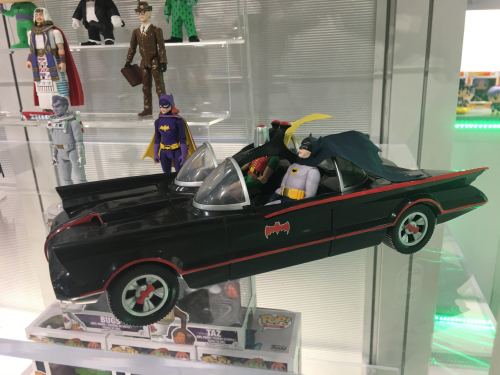 With all this awesome-ness, one figure that is a showstopper is for the first time the Batman suit used in the pilot will make its action figure debut. 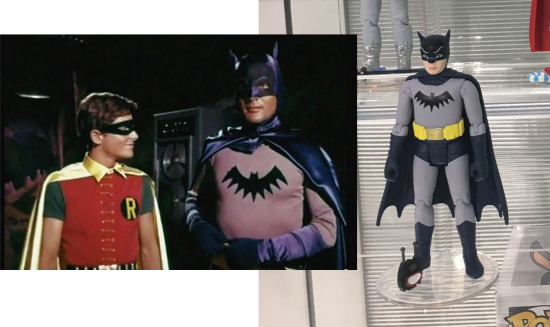 Great stuff from Funko coming this year. I’m so glad they are revisiting the Batman ’66 line. There is a wealth of characters they can tap into, so I look forward to what comes next.

Ready to go back to the Batcave? Funko is and will be releasing lots of new Batman ’66 figures!