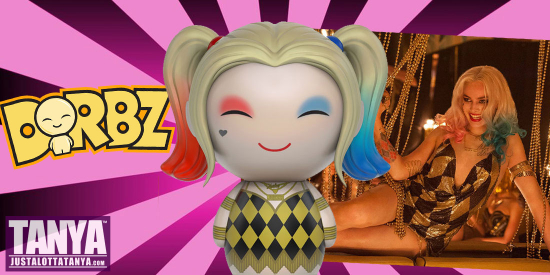 Are you collecting Funko’s Suicide Squad Dorbz vinyl figures? Here is an exclusive you need to pick up on!

It’s Harley Quinn as played by Margot Robbie in a gown. This is a Gamestop exclusive and has just been made available via their website. I placed my order yesterday and it is already on its way! 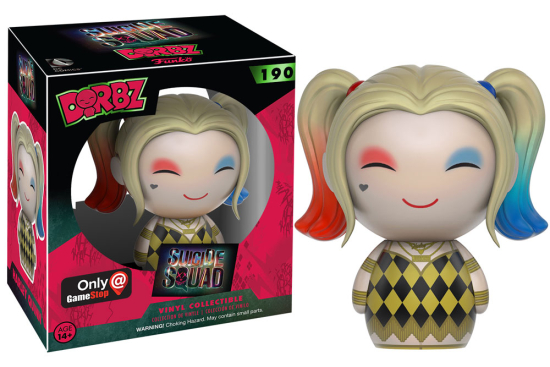 The figure has the same head as the regular Harley release, but the body has paint apps to reflect the gown Margot is wearing in the movie based on the DC Comics series.

This Harley joins the regular release of four figures currently available in the series which include The Joker, Harley Quinn, Deadshot and The Enchantress.

Are there more exclusives to come? Hmm. Hopefully! But for now you can get your order in on this exclusive Harley Quinn here.

Are you collecting Funko’s Suicide Squad Dorbz vinyl figures? Here is an exclusive you need to pick up on!