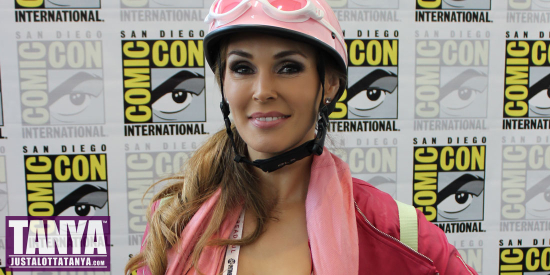 I’m headed to San Diego Comic Con! Want to know where I’ll be? All the news on my signing and the panel I’ll be on is listed below! See you in San Diego! 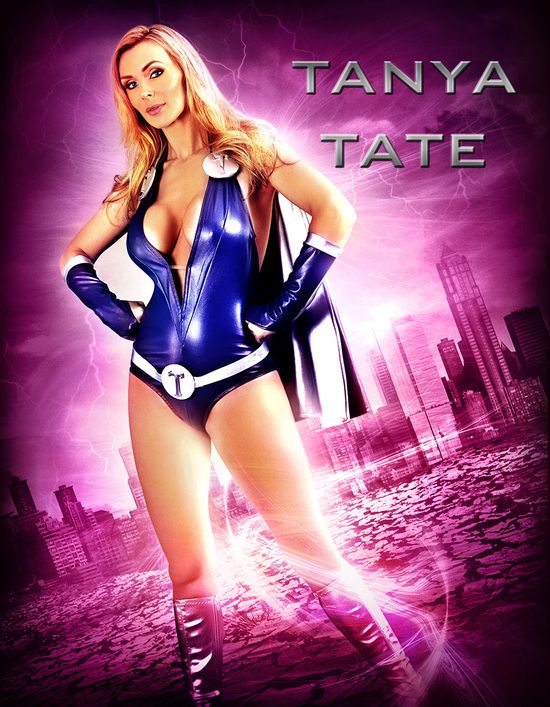 Tanya will appear for a signing and panel at the annual geek celebration.

(HOLLYWOOD, CA) Prolific cosplayer Tanya Tate is once again heading to the San Diego Comic Con to meet fans. Held annually at the San Diego Convention Center, Comic Con is a celebration of pop-culture. Tanya has made a name for herself in the community as a noted cosplayer and blogger with her JustaLottaTanya.com site.

Friday sees Tanya making a special signing appearance at the Full Moon Features booth #4022. From noon - 2pm, the star of Evil Bong 420 will be on hand to meet fans and pose for pictures.

“I love Comic Con,” said Tanya. “I look forward to it every year. There is an awesome sense of community and shared passion of everything geeky. I have my cosplay costumes already picked out. I’m ready.”

To help kick start her Comic Con week, Tanya will be making a special appearance on the Talk is Jericho podcast. The popular show is hosted by wrestling superstar and New York Times best-selling author Chris Jericho who interviews the biggest names in entertainment. Tanya will be on to discuss her career as an adult actress and geek celeb. The Talk is Jericho podcast can be heard here: http://podcastone.com/Talk-Is-Jericho.

In anticipation of Comic Con Tanya stopped by the Gentle Giant studios to preview their convention exclusives. The company opened their doors to Tanya and revealed the surprises they have in store for fans attending Comic Con. In the video, Tanya gets her hands on some of the precious and highly sought after collectibles. The 20 minute video can be seen on Tanya’s Youtube channel which has nearly 25,000 subscribers: http://bit.ly/TanyaGG.

Meet geek celeb Tanya Tate at San Diego Comic Con! Stop by her panel then catch her at the Full Moon Features booth!

A press release by
Monstar PR
###

I’m headed to San Diego Comic Con! Want to know where I’ll be? All the news on my signing and the panel I’ll be on is listed below! See you in San Diego!