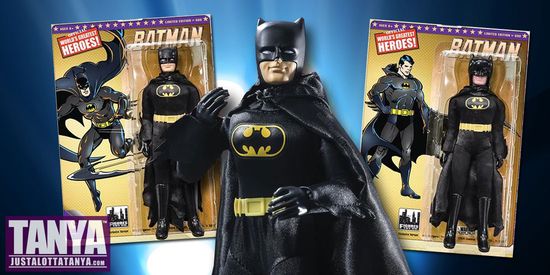 Batman fans are going to love these new Excelsior Toys exclusives from Figures Toy Company. Styled in the 8-inch format is Batman in a black costume, similar to the look he had in 1989 movie.

Batman comes in 2 versions; one has a removable cowl and one does not. Let’s take a look at these caped crusaders: 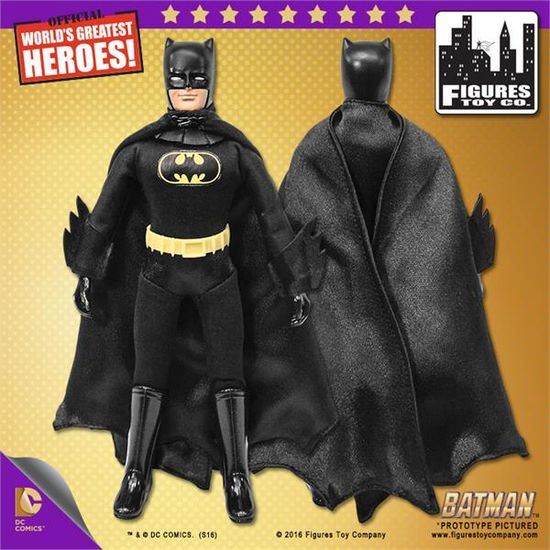 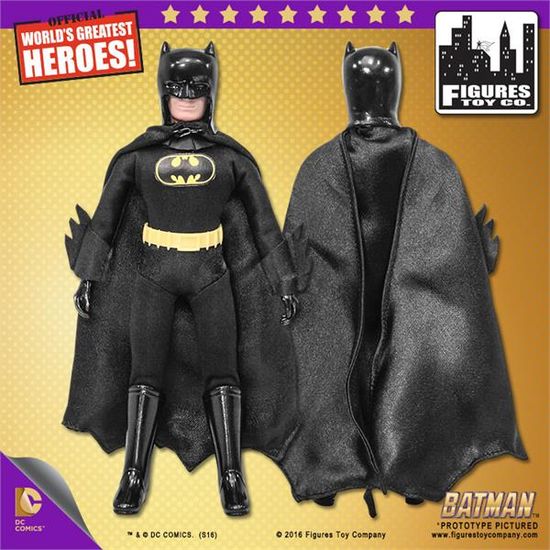 Both of these figures are limited to 500 pieces.

Joining the two Black Suit Batman figures, Excelsior has the exclusive on some of the FTC 2-packs and one very cool 4-pack. Take a look below 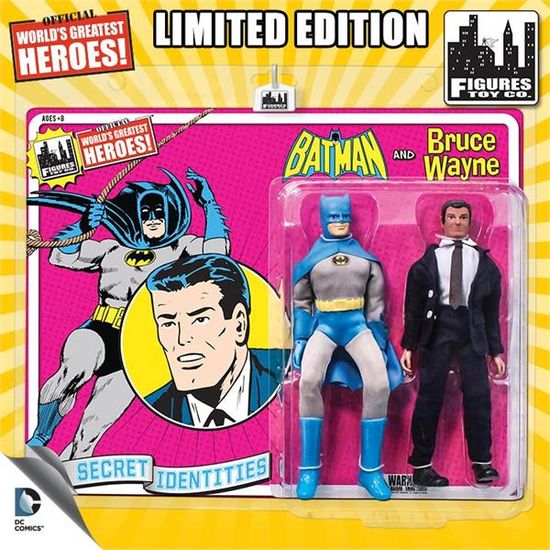 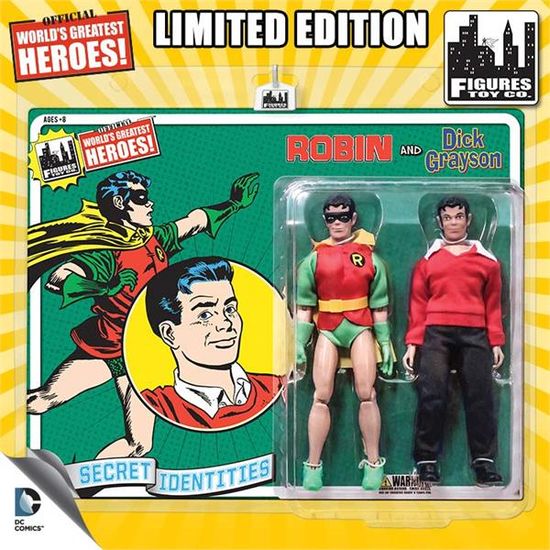 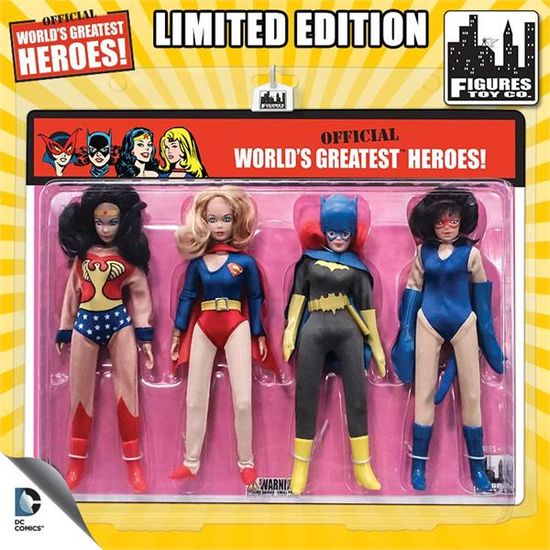 These packs make for some awesome collectibles. I really like the female four pack because it makes it easy to display four figure at once. The packs are great for gifts or jumpstarting a collection. The packs are limited to 100 pieces.

All of the Excelsior Toys exclusives figures can be ordered straight from their ebay page - http://www.ebay.com/usr/excelsiorauctions. I already placed my order, so expect a review soon!