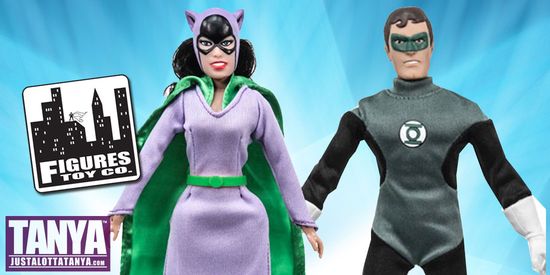 Figures Toy Company has been producing some amazing “Mego”-style figures. I love them and must have 40 or so figures. This past weekend it was announced that Green Lantern would be coming to the Super Friends line and the “purple dress” version of Catwoman would be debuting in the Batman Retro series. 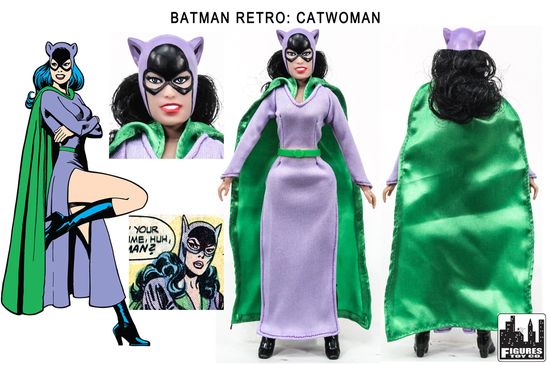 Catwoman has previously seen in the Batman Retro Series. However it was the “Swashbuckling” style Catwoman from the 70’s, reproducing the Mego figure released during that era. While I love that figure, I have always been partial to the purple dress / green cape look that originated in the 50’s. This figure is simply stunning. Take a look and you’ll see what I mean. 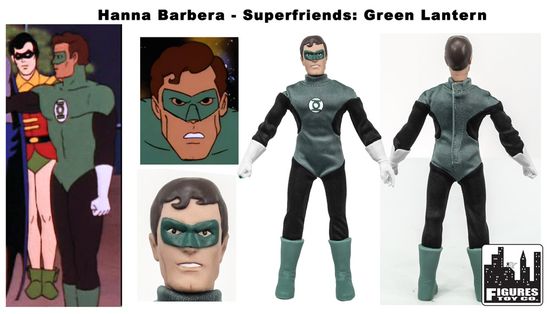 This is the first Green Lantern for FTC and it’s incredible. He looks like he just flew out of the Super Friends cartoon. Green Lantern joins Superman, Wonder Woman, Zan and Jayna, Apache Chief and others that already have been announced. This series keeps getting better and I’m looking forward to seeing what FTC does with the Legion of Doom.

No release date has yet been set for these figures, but as soon as I know I’ll make sure to post the info.