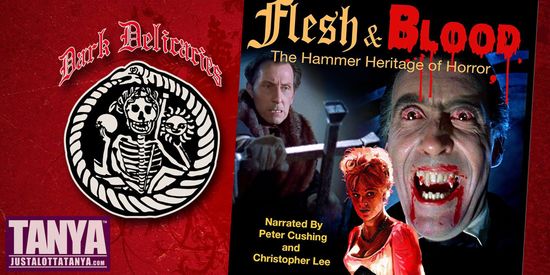 Hammer Horror fans, save the date! February 7th at 2pm Ted Newsom will be making a special appearance at the Dark Delicacies book store to sign DVD copies of Flesh and Blood: The Hammer Heritage of Horror. It’s one of, if not THE most comprehensive documentaries on Hammer Films. Narrated by icons Christopher Lee and Peter Cushing, the film looks at the evolution of “studio that dripped blood.” 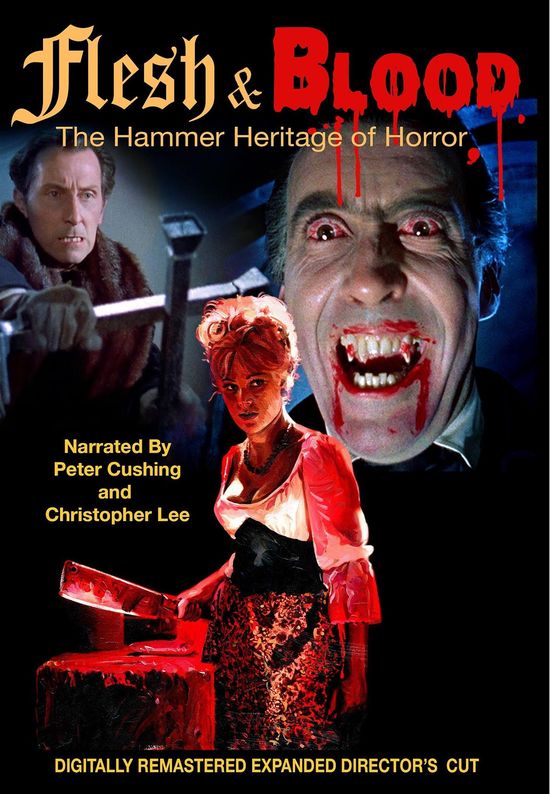 I wrote about this digitally remastered and expanded director’s cut here. This new version of the film runs 138 min and is filled with interviews, rare footage and more.

Dark Delicacies is located at 3512 W. Magnolia Blvd. in Burbank. More information can be found on the store's official website - http://www.darkdel.com.

Unfortunately, I’ll be out of the state when this signing is taking place, but please do stop in a support this film!