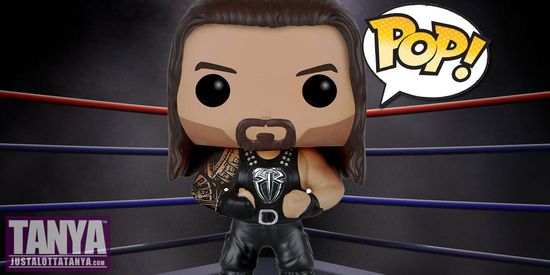 The upcoming figure features Roman wearing his trademark vest, black pants and black boots. He joins other WWE Superstars in the line of collectibles like Brock Lesnar, The Undertaker and The Bella Twins. 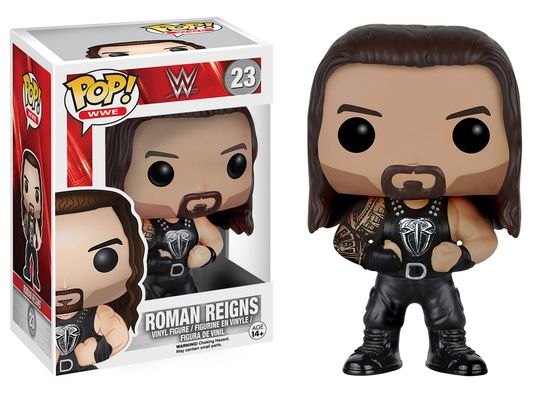 While it’s tough not to appreciate Roman Reigns and is work ethic, I am more of a Sheamus lass and look forward to the Brogue Kicking lad take back the Heavyweight Champion title. #Fella.

Roman is set to make his Funko POP debut in March. Just in time for Wrestlemania.