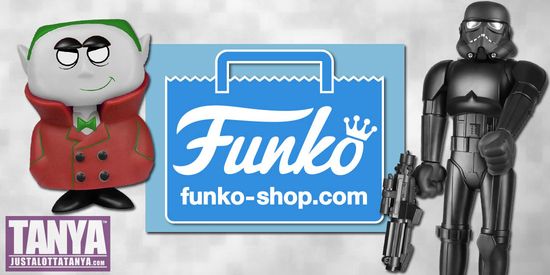 Funko has launched an official store that definitely put a smile on your face. Aside from having loads of cool Funko branded merchandise like hats, t-shirts and pins, Funko-Shop.com will also offer exclusive products weekly! 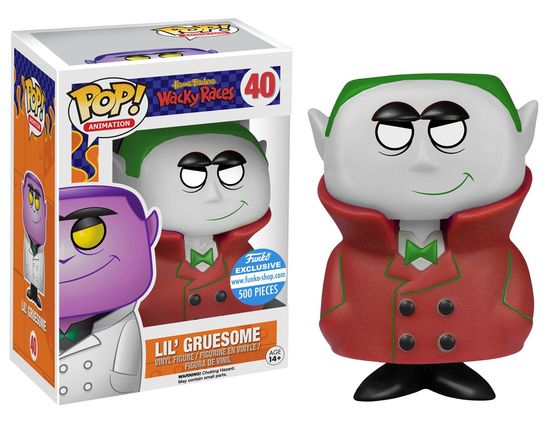 Every week (aside from December 23rd) the shop will present a collectible that you won’t be able to find anywhere else. The first of these was the Lil Gruesome POP vinyl figure….which sold out within an hour. The figure was limited to 500 pieces and comes in a holiday colourway, a nice compliment to the other Lil Gruesome variants that were released at San Diego Comic Con earlier this year.

Being a huge Hanna Barbera fan, I was excited that I was able to slip my order in before this limited edition figure was all gone.

This week’s exclusive is a Super Shogun Shadow Trooper: 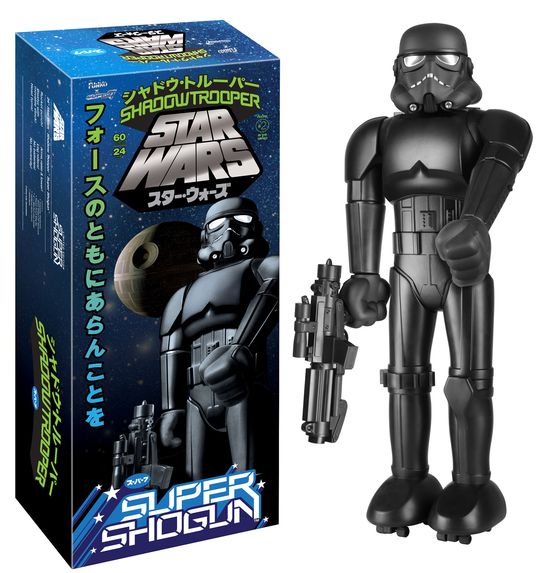 Inspired by the 1970's Jumbo Machinder robot toys marketed in the U.S. as Shogun Warriors, the Shadow Trooper Super Shogun made its debut at Star Wars Celebration earlier this year! This amazing piece is sleek black with some metallic silver detailing. Standing a whopping 24 inches tall, the Shadow Trooper Super Shogun's features include a spring-loaded wrist launcher and wheeled feet.

Wow. A lot of people are going to go nuts for these. You can still get your hands on one from the Funko Shop, however they are limited to one per customer and cost $200 each.

So, looking for somewhere to spend your holiday gift money? Bookmark the Funko-Shop.com and keep your eyes open for all the exciting exclusives coming your way in 2016.