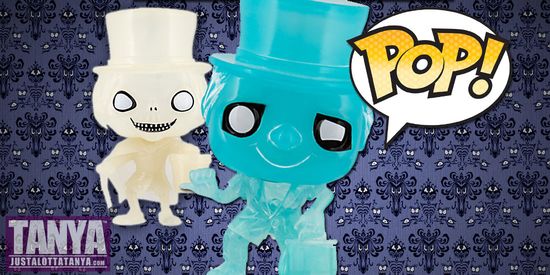 Wow. I am extremely excited about this set. As you already know I am a huge fan of the Disney line of Funko POPS. I have well over 150 of them. #TrueStory. As you can imagine when I heard that there was to be Disney Park exclusives, this annual passholder was very excited. The set of four includes 3 Hitchhiking Ghosts and the infamous Hat Box Ghost.

Gus (#162) (As incorrectly named on the box. This is actually Phineas) 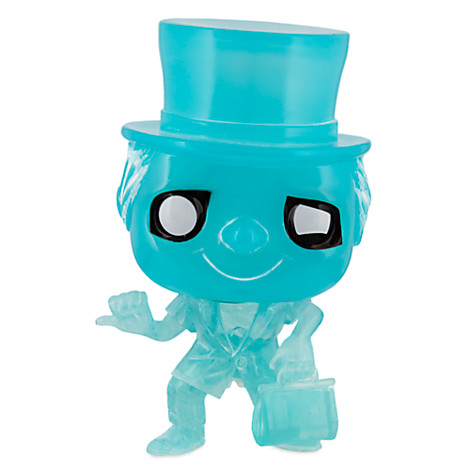 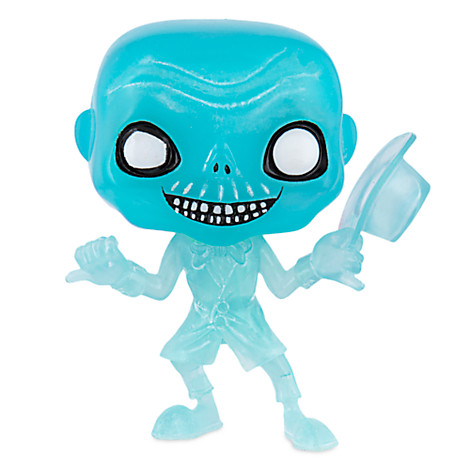 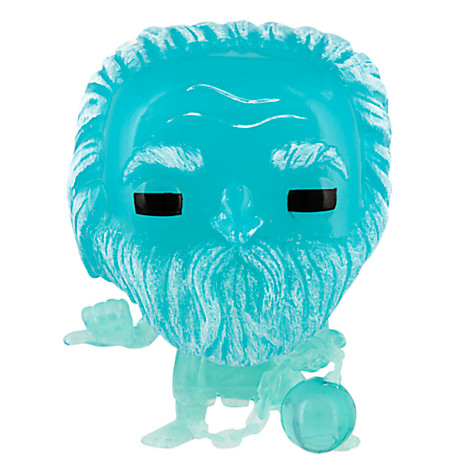 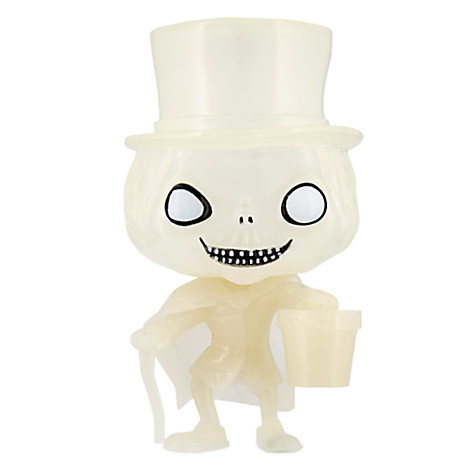 It was announced that on Friday, November 27th that the set would be available for sale at the parks. I was very happy, being that I was going to Disneyland on the following Monday. Unfortunately, by Monday they had sold out. Argh! At least I still had a great time at Disney.

I wasn’t too distraught, A.) because I knew this might happen and B.) I plan on going back a couple of times in the next few months. 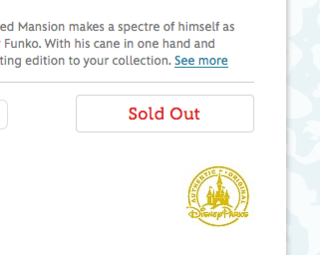 A few days after, to my surprise, the Haunted Mansion appeared briefly on DisneyStore.com but almost as quickly as they were posted, they sold out. I was able to purchase two of the four, Gus and Ezra. I still need Hat Box and Phineas.

These are not limited, so there should be more on the way. I wouldn’t recommend paying ebay prices just yet (where some flippers are trying hard to get $50 + for each) and having some patience.

Hopefully, this is just the first in series of Funko POP Disney Park exclusives. I would LOVE to see more of the iconic characters that have populated the theme parks over the years.

Were you able to get a set? What Disney Park POP would you like to see next? Let me know by leaving a comment below.