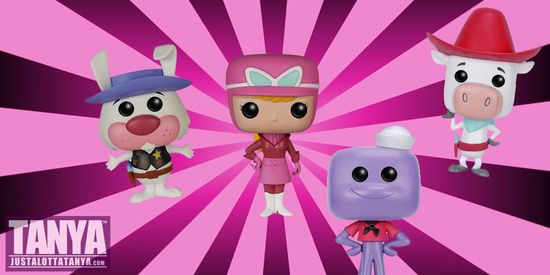 This December be on the look out for a new wave of Hanna-Barbera POPS from Funko!

I love, love, love the Hanna-Barbera line of POP vinyl figures Funko has been putting out. This series is nothing short of brilliant. I’ve been trying to keep up with all the variants and been loving every minute of it. The next wave has been announced and this one is jaw-droppingly awesome.

It features a really nice mix of characters - Quick Draw McGraw, Ricochet Rabbit, Squiddly Diddly and my fav, Penelope Pitstop from Wacky Races. Have a look at the pictures below: 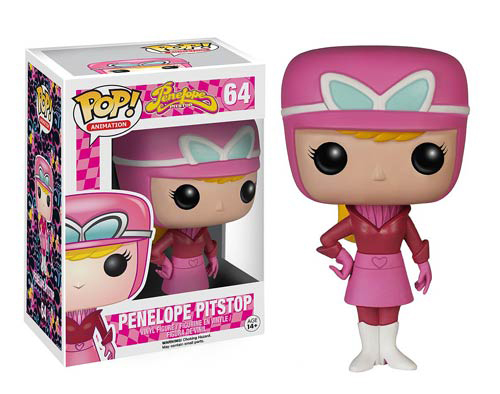 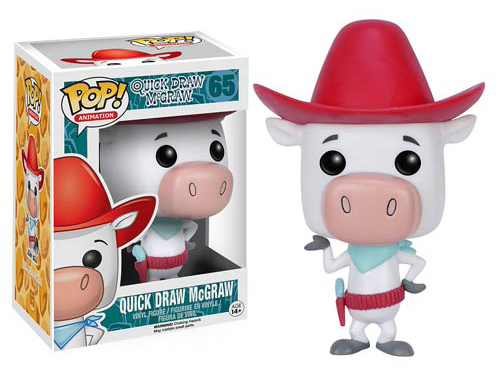 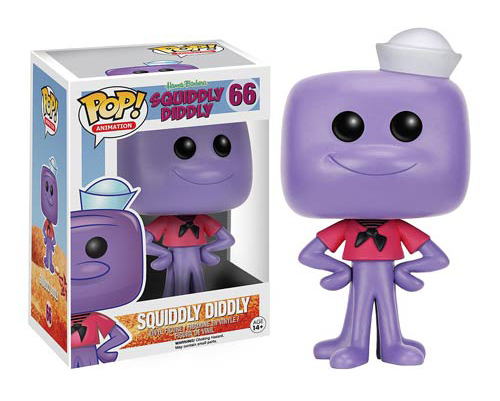 And if you didn’t know, I just cosplayed as Penelope Pitstop at San Diego Comic Con and Comikaze. 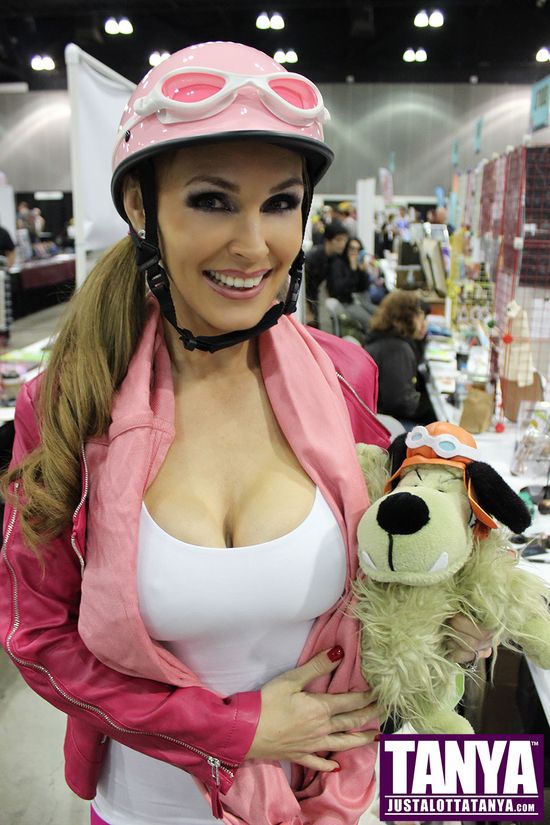 This December be on the look out for a new wave of Hanna-Barbera POPS from Funko!