twitter facebook wishlist
My Hero Toys Vinyl Figure Custom Of The Week: Samantha From Bewitched by Kroffty!
JUSTA LOTTA FILM: Want To Be In The Next Full Moon Horror Movie? 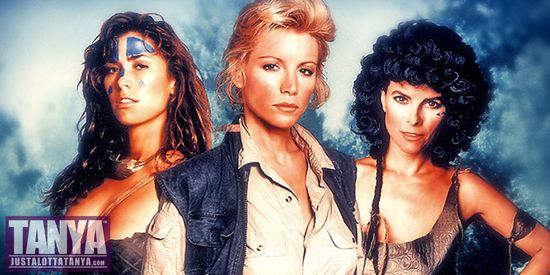 Full Moon invites you to take a trip into the Avocado Jungle of Death with Shannon Tweed and Bill Maher. 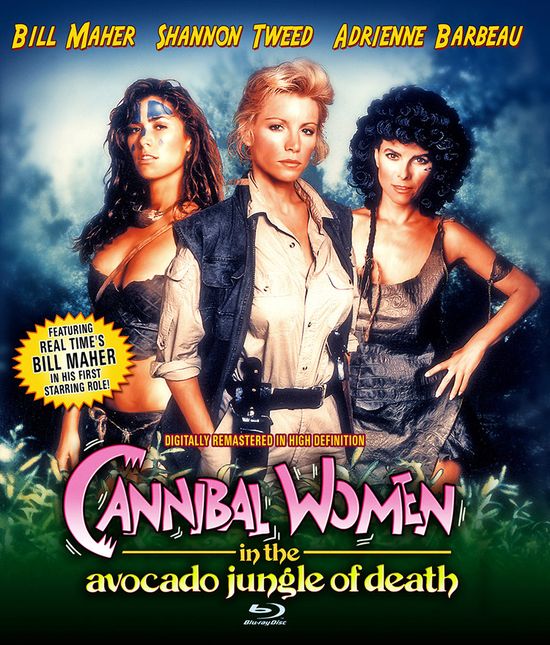 Cannibal Women in the Avocado Jungle of Death finally makes its debut on Blu-Ray courtesy of Full Moon Features. The 1989 cult classic stars the ever sexy Shannon Tweed and B-movie goddess Adrienne Barbeau as Dr. Kurtz, as the leader of the Cannibal Women. The movie also features the first starring role of outspoken commentator / comedian Bill Maher from Politically Incorrect and Real Time with Bill Maher.

Tweed’s Dr. Margo Hunt is sent in to the avocado jungle of Southern California by the U.S. government to convince the Piranha Women tribe to move to Malibu condos in an attempt to avoid a serious avocado shortage.

Get your copy of Cannibal Women in the Avocado Jungle of Death on Blu Ray directly from Full Moon right here. Don’t want to wait? You can also stream the movie on VOD right here.

Full Moon invites you to take a trip into the Avocado Jungle of Death with Shannon Tweed and Bill Maher.