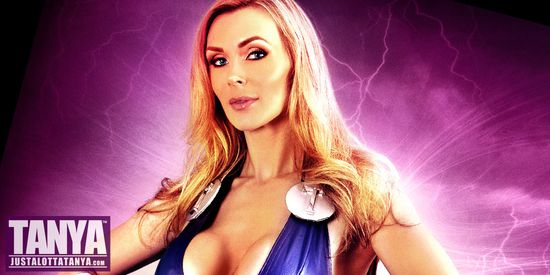 Want to see something cool? I’ve had a new poster made! It’s me as my character Lady Titan! Have a look at it below:

You may have seen me wearing this costume when I have cosplayed at shows like San Diego Comic Con, etc. After cosplaying as so many other superheroes, I thought it would be cool to dress up as my own and Lady Titan was born. People gave been asking me for a print of me in this costume, so I thought I would have one designed. 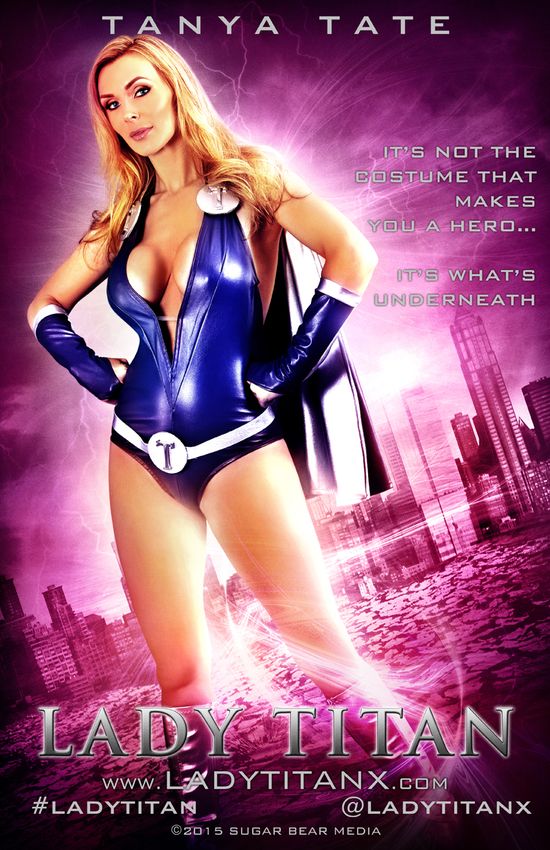 Here I am in my sliver and purple costume! I had it made in superhero movie style, like the theatrical posters for The Avengers or Iron Man movies. I even added my cheeky tagline “It’s not the costume that makes someone a hero, it’s what’s beneath.”

Now, I’ve had these posters printed for my upcoming appearances but I thought I would make some available from my online store as well. You can order a signed one from me here.

I also have other goodies in my store, like T-Shirts, signed 8x10s and more. Check it out.

In the coming weeks I’ll let you know where I am going to be during San Diego Comic Con and my signing times. So, you can get one of these posters from me in person!

Want to see something cool? I’ve had a new poster made! It’s me as my character Lady Titan! Have a look at it below: